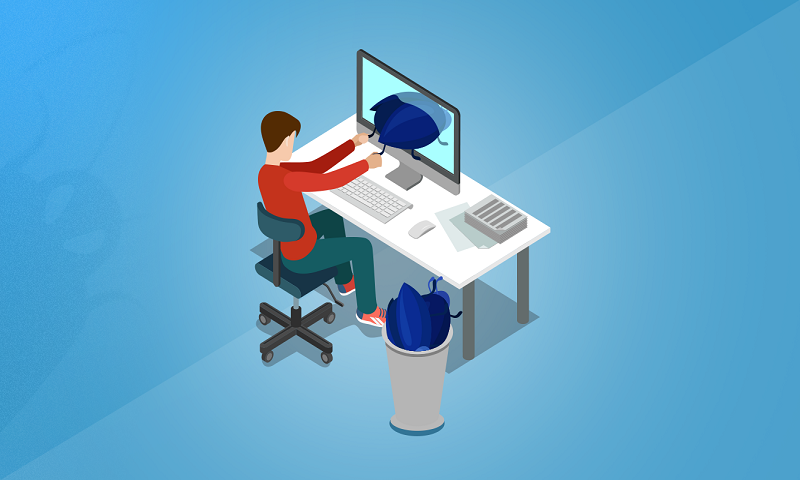 In order to understand the importance of software testing, let’s look into a scenario. You work hard on releasing the product within the deadline, too much time, energy and expenses have already been incurred in the cost of developing this software. When the moment of truth comes, you find out that the software is riddled with major and minor bugs. This results in negative reviews from the users because of unsatisfactory performance. This whole incident could've been avoided if software testing was done at the proper time in order to find out whether the software works as intended.

Any problems arising within the development phase should be fixed on high priority so that the final product is up to par. As humans, we are not above making mistakes. This is why software testing has always been an important part of the development process. There are certain bugs that are easy to get rid of and others are much more complicated. Here, let’s talk about the basics of software testing and the different types of bugs that developers should know in order to deal with this properly.

Identifying a Defect in Software Testing 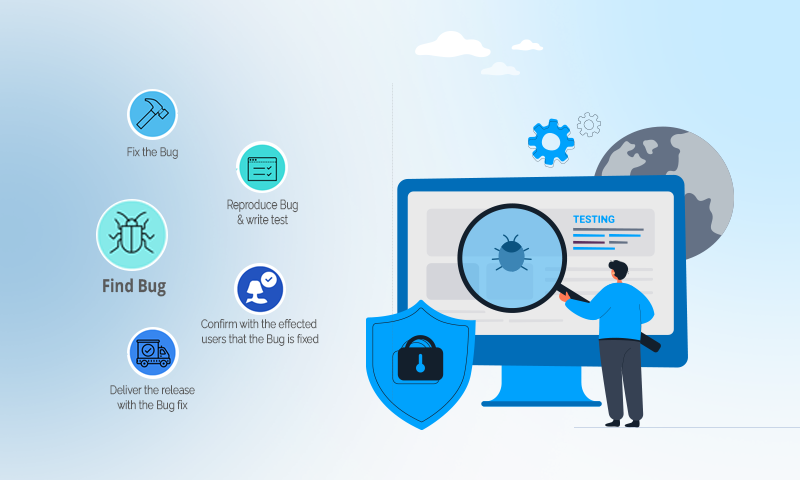 For any quality product, there needs to be set of standards, which must be met before the product is released to the end-user. Being user-friendly is an important part of any software; however, defect-free is equally important. Software testing is the evaluation of a software application that a developer carries out in order to find any defects or errors that might compromise the quality. Software testing also checks for the specified requirements being met by the final product that helps in figuring out any shortcoming the software might have.

Software testing is also sometimes referred to as bugs testing which, as the name indicates is the testing carried out to find bugs in software. Developers often use the combination of manual testing and automated tools in order to conduct the software testing as effectively as possible. The performance of the software is tested with the expected requirements to identify possible gaps, errors or anything important missing from the actual requirements. After conducting software testing, the application will be reliable, secure and performing efficiently. These qualities can easily translate to a higher customer satisfaction rate, saving on excessive costs and time. Let’s look into some of the perks that come from software testing.

Every software or product is developed with the goal of achieving a higher customer satisfaction rate. It is the single most important part of software product development. In order to ensure the best user experience, UI/UX testing is carried out.

If a bug is identified and fixed during the testing phase, the company doesn’t need to worry about the costs in the long term since it costs lesser to fix now than to fix in the future.

Customers nowadays are most concerned about the security of the software they use and their privacy. Bugs testing also ensures that the software is secure enough for users.

Software testing results in higher product quality since it removes all errors by the time software reaches the end-user.

Bug classifications are important to understand so that the developers know different types of bugs that can be found while software testing. Further, the QA process will also go smoothly once you can easily identify the type of bug you’re dealing with. In general, the types of bugs are classified under:

This type of error appears in bugs testing when the program tries to carry out an operation, which is impossible to be finished. Imagine the program dividing a number by 0. Even though the example undermines the severity of the bug, it can actually result in software crash. However, there’s also a chance that the program will continue to attempt performing the operation without resulting in a crash.

Usability bug is related to the ability of users understanding the basic functions of your software. If users are having a hard time figuring out the software and being able to perform tasks, this is classified under usability bugs.

Compatibility refers to the ability of a software to run on different hardware, OS or browsers. If the software performs inconsistently under these different platforms, it will be classified under compatibility issue.

Security is the heart of every software. Without proper security, customer’s data will be at risk of being exposed. Since it is also the biggest concern for customers, security bugs should be fixed right away as they can cause you to lose customers and expose you to unwanted liabilities.

Communication bugs compromise the end-user experience. The users should be communicated about the usage of software so it will be easier for them to find what they want and perform the actions that they want. Any new additions in the features of a software should be documented for the same purpose – better user experience.

Syntax errors arise due to missing characters or some typing errors in programming. Syntax checker looks out for such bugs while the program is being executed.

A type-checker will find out whether your software is built with the affected program language, which enables static typing. Errors in function, coding, data type mismatch and bad logic fall under calculation errors.

This type of bug is a business logic-related error, which can be easily discovered through unit testing.

When software is developed, it has to work well with other modules as well. Integration tests can easily identify this type of bug.

Fuzzing tools allow developers to check for out of bound errors in the bugs testing. When users enter an integer in the place of a string, this bug can appear.

Control flow is the process that the software follows in terms of actions taken on certain conditions. When developers add new codes in a rush, control flow is sometimes affected. A cyclomatic complexity scanner can help in identifying control flow bugs.

Error handling bugs require user compliance. To help users solve the problem by themselves or forward it to technical support, a meaningful message is given that provides guidance. Background processes such as talking to a remote server or batch processing might face error-handling bugs.

After learning different types of bugs, you can now easily access their importance when it comes to software testing. Prioritization of bugs is essential as it speeds up the process and improves the efficiency of testing and software development. The faster you finish software testing, the sooner your software can reach the end-user. Different characterization of bugs will help developers understand how much of an impact these bugs can have. Bugs occur too often in software/applications therefore, a proper streamlined process should be set in place for maximum efficiency. To err is human. Mistakes are a chance for learning so we can avoid similar errors in the future. Hope this article helps in clearing software bug testing-related concerns. 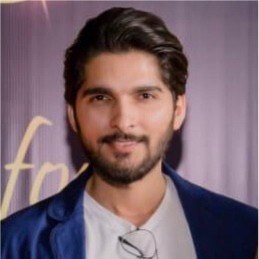 Waleed Khan is serving as the Director at APPSTIRR. An unapologetic serial entrepreneur, driven by the will to introduce unanticipated disruptive technology.

How to Outsource Mobile App Development in 2022